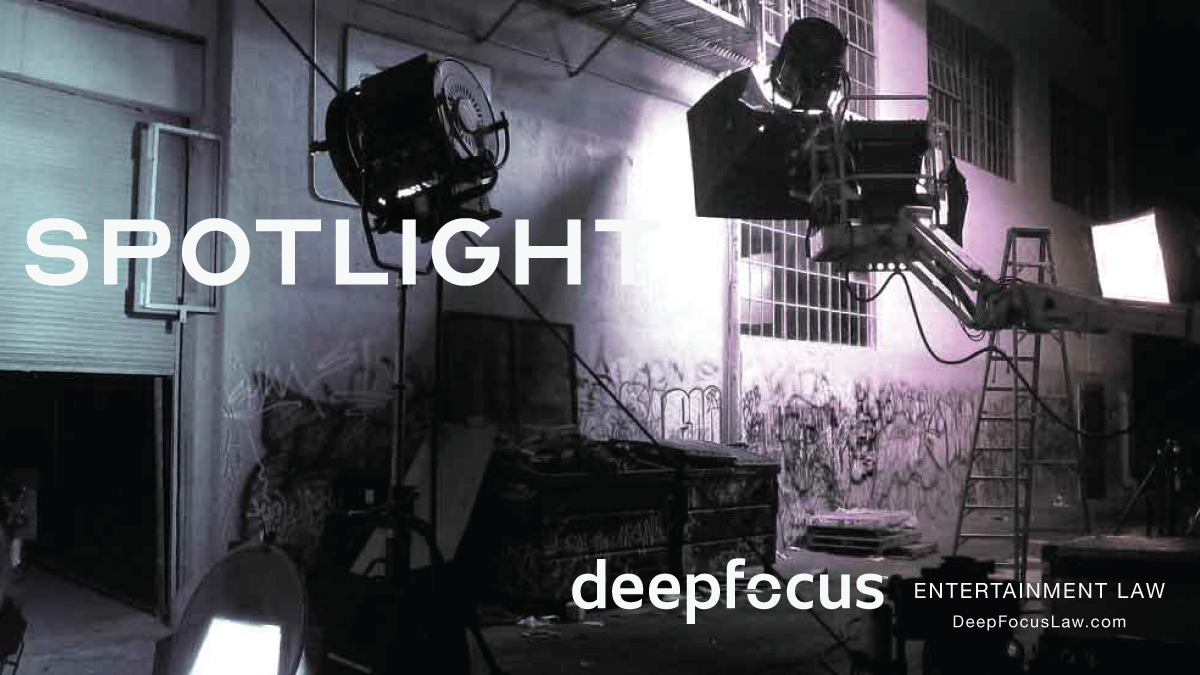 But SAG-AFTRA rates can’t be looked up all that easily. As a result, indie filmmakers working to elevate smaller projects by using more experienced performers may find it challenging to find the numbers. That’s because the CBA that applies to any project signed onto is determined by the primary place of exhibition for which the project is intended and the size of the production budget. Once those two facts are figured out, the next step is preparing a guild signatory application. As SAG-AFTRA’s online production center puts it, “Producers who sign with SAG-AFTRA have access to the world’s most talented and professional performers for their projects, but becoming signatory does require completing some paperwork.”

As an indie producer, you probably have a good idea of where your project is headed assuming all goes according to plan. The bottom line on the budget is where to look next. Theatrical projects may fall under SAG-AFTRA’s Basic Theatrical, Low Budget, Moderate Low Budget, Ultra Low Budget, Micro Budget, or Short Project Agreement. Each budget tier has a different minimum scale rate payable on a daily or weekly basis to the performers. The rate for principal performers is subject to negotiation between the producer and the performer or agent. DeepFocus Law’s flat-fee production legal services are categorized the same way so you can quickly plug entertainment lawyer fees as a budget line item.

The latest rate increases appear relatively modest. But in this current inflationary economic setting, there are a few takeaways for indie producers from the upcoming additional costs: First, it is more important than ever to plan your film budget carefully. Next, your priority during development should be to set your documentary or narrative project up for successful film financing and distribution. Among other things, that means properly organizing the production company or special-purpose business entity, acquiring any literary property rights needed, and documenting all deals with cast and crew. Finally, work with an experienced production accountant and entertainment lawyer focused on film and television law.