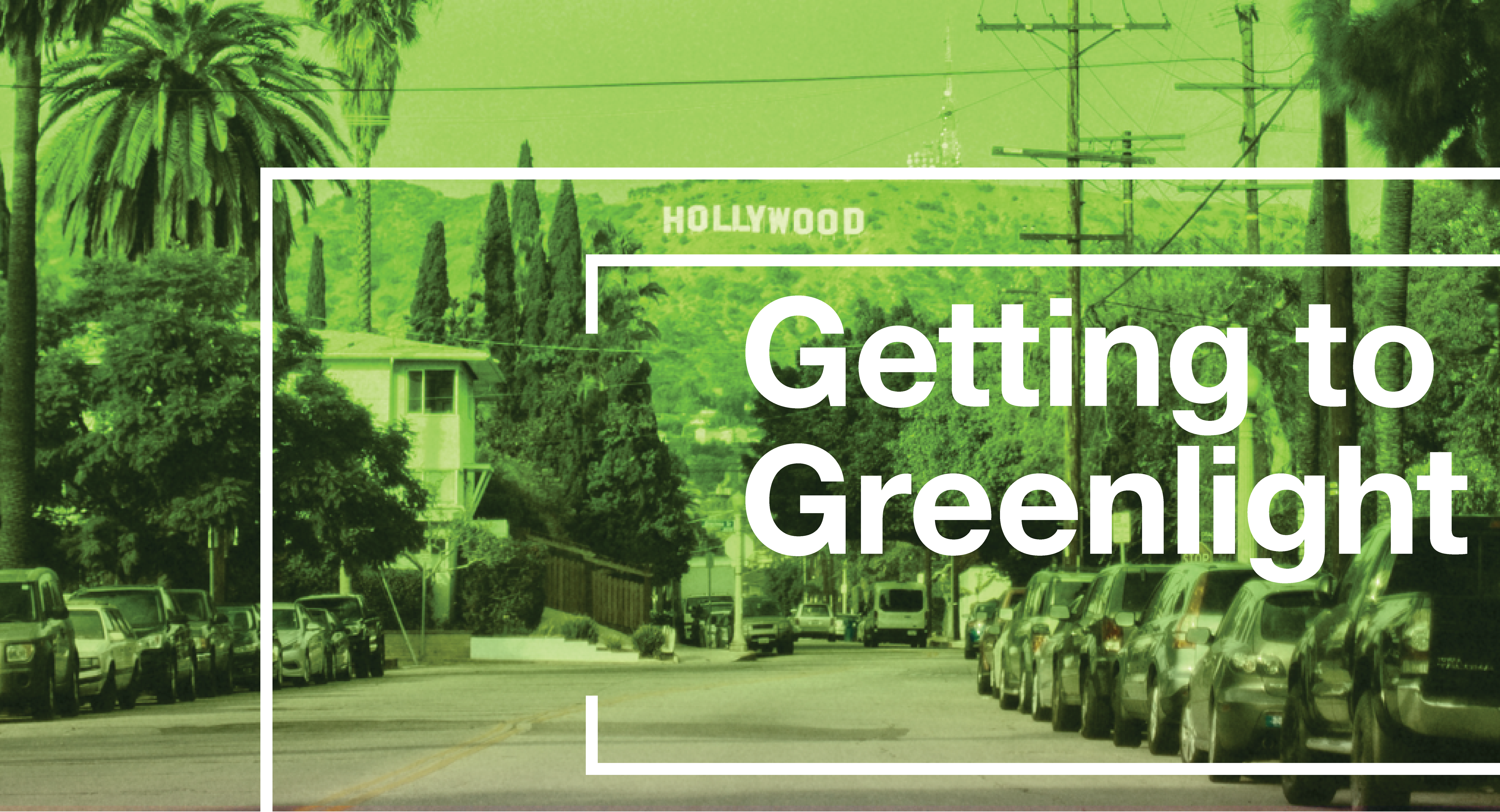 All of these diverse folks have at least one thing in common, which is a life that a filmmaker or other creator at some point decided to portray in print or on screen. Such a portrayal raises a variety of important legal rights and issues for entertainment lawyers, studios, financiers, distributors, and others, including potentially even heirs of those portrayed who are deceased. This post is a brief look at some of the deal points to consider for acquiring life rights.

What about the filmmaker’s freedom of speech?

First may be whether permission is legally required. The First Amendment protects non-commercial speech, which includes biographical films. Even so, risk avoidance is a key aspect of the business and legal side of the entertainment industry. The potential for a claim related to use of life rights, such as alleged defamation, invasion of privacy, and violation of the right of publicity (even after the subject is deceased in California and New York) is high, especially for a major studio project. Such claims may be legally challenging for the potential plaintiff, but the expense and risk of litigation exists whenever they are raised.

More on the positive side, there may be benefits to acquiring life rights beyond reducing the risks of defense costs, potential damages, and negative publicity from a lawsuit. The subject’s cooperation in providing details and obtaining permissions from others such as friends and family important to the life story presented, for example, can be just as valuable. All good reasons to negotiate a deal for life rights—and to document the deal in a well-drafted written contract.

A life rights agreement is a promise by the depicted person not to bring any claim related to the purchaser’s use of the life story. This would typically include claims based on disagreement with the portrayal. It is also a grant of rights that may include portraying the depicted person in whatever media applies under his or her name or another name, fictionalizing aspects of the story, making sequels and other productions based on the story, and creating merchandising and otherwise exploiting ancillary rights in connection with the story.

The producer will usually seek as broad a deal as possible, including a restriction on the depicted person’s right to sell the life rights for use in another producer’s project. The producer will almost always refuse any approval rights of the depicted person over screenplay, final cut, or other finished form of the project. This is a critical negotiation item because such rights could potentially enable the depicted person to prevent the project’s ever being seen. The depicted person (or his or her estate) may prefer to negotiate for limited rights. Certain rights may be retained, such as book publication rights for use in a biography. If a living person is depicted, however, he or she may desire to consult on the project or agree to participate in marketing and publicity.

For biographical film and television projects, the life rights agreement is an essential link in the chain of title. Obtaining life rights may both reduce risk and increase value for producers, so the deal should be negotiated and documented thoroughly. A filmmaker should consult an experienced entertainment attorney for help in doing so—and especially to be aware of the risks before choosing to proceed without a life rights agreement.

Prev: Getting to Greenlight Series: What is an option/purchase agreement for a motion picture rights to a book, comic, or other written works? | Next: Country songwriter’s complaint alleges copyright infringement against Mariah Carey. “All I Want for Christmas” is sue?