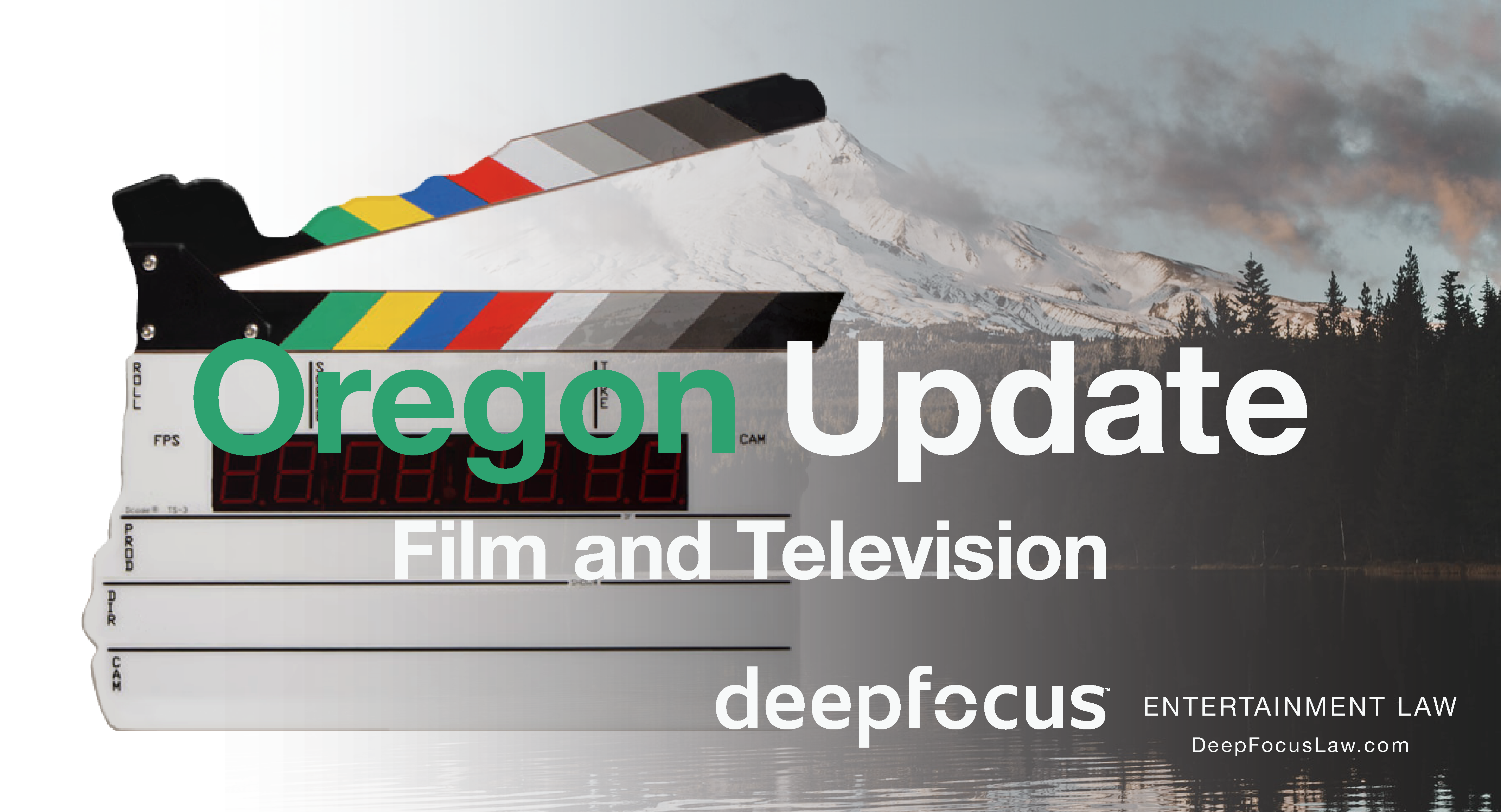 Coupled with the availability of professional crews and support services like those that have recently assisted productions like mini-major A24 (Kelly Reichardt’s Showing Up ), HBO/WarnerMedia (Nathan Fielder’s The Rehearsal ), and Peter Sollett’s Netflix original Metal Lords, the increased incentives should make the beaver state an even more competitive production location.

Background on Oregon film production incentive programs
Oregon has two main film and television production incentive programs: The Oregon Production Investment Fund and the Greenlight Oregon Labor Rebate, which can be combined. Together, they rebate 16.2% of payroll for labor in the state and 20% for goods and services bought or rented from Oregon registered companies. Additional programs provide incentives dedicated to locally-based productions, as well those shooting at least partially at film locations outside the Portland metro area. Full details and application information are available for producers from Oregon Film, the state’s official film and television office.

Oregon Production Investment Fund
Limited to productions spending at least $1million in Oregon (and, importantly, also a limited fund allocated on a first-come-first-served basis), the Oregon Production Investment Fund offers qualifying film, scripted television, and commercial productions a 20% cash rebate on production-related goods and services paid to Oregon vendors and a 10% cash rebate of payroll paid for in-state work whether by Oregon or non-Oregon residents. The labor rebate can be combined with the Greenlight Oregon rebate to increase the payroll incentive to 16.2%.

Film producers should note two other important points: First, the program is also a rebate that can be delivered much more quickly than a state tax credit. And since Oregon has no sales tax on goods or services, production budgets can be stretched farther.

Greenlight Oregon Labor Rebate
Also limited to $1million productions, Greenlight Oregon is a separate uncapped annual fund (which can be combined with the Oregon Production Investment Fund as noted above) offering an additional labor rebate of up to 6.2% for Oregon-based payroll. Any production-related payroll from which Oregon state withholding tax is withheld from the wages is rebateable, regardless of the employee’s state of residence.

Local Oregon Production Investment Fund
Smaller indie productions spending less than $1M but at least $75,000 can still benefit from funds available through this local program, which rebates 20% of goods and services and 10% of Oregon payroll labor. The main requirements are that the project must be produced by an Oregon resident or a production company based in the state, and Oregon residents must make up at least 80% of the principal cast and crew. But it’s easy and affordable to start a production company in Oregon. And given the pool of industry professionals here, meeting personnel requirements should not be difficult either.