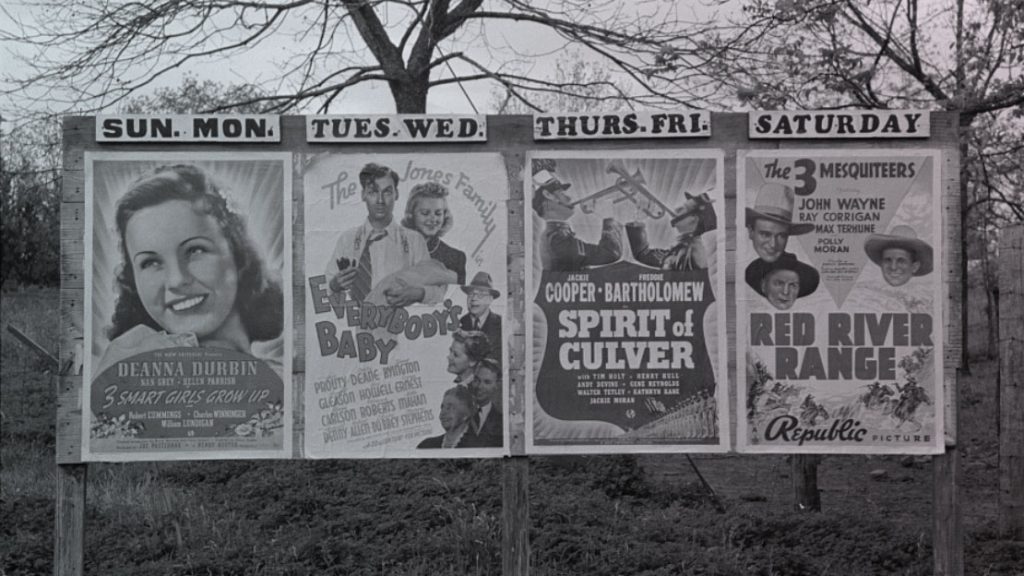 It’s also a decision that indie filmmakers and major motion picture and television producers alike often need to consult about with an entertainment lawyer. Not the life-or-death story choice itself in this case—but the decision to depict a real-world product in a way that could lead to litigation. When do you need a license from the manufacturer to show an actual recognizable branded product and its trademarks onscreen in your film? According to a Daily Mail report, Peloton’s stock price fell by 11% following the release of the HBO Max limited series. Whether that decline is attributable entirely to the product’s placement in a story where a popular character dies shortly after using it is unknown. But any major brand’s sensitivity to the effect on its reputation of being depicted in a potentially disparaging way should lead filmmakers to legal counsel before shooting such a scene. You want to be well aware of what you likely can do and should avoid to keep your production company from having to defend a lawsuit, your editor from having to cut around a scene you can’t show, and even possibly your film’s distribution from being blocked.

So where are the boundaries for using someone’s product on film? As a general rule, products with a visible trademark, or a design that so well known that the product’s trademark is clear, can be shown in your film so long as they are used strictly as they were intended by the manufacturer to be used. You cannot show anything happening as a result of the use that is not the expected result of properly using the product without expecting to hear from the manufacturer (likely through its attorneys)

One result of showing a product producing an abnormal result could be a legal claim called trade libel. It is a kind of defamation (libel of slander), but the subject is a corporation or other business rather than another person. Trade libel occurs where a defendant makes a false statement about the quality of the products or services being shown. The statement does not have to be oral, such as a line spoken by a character. Conduct, such as a character immediately dropping dead after consuming a manufacturer’s food, could be understood as a statement that the food quality is tainted. The statement must be made to someone other than the manufacturer. Since in this context it is part of a film, that happens whenever someone views the film. The manufacturer must also suffer some monetary harm from the statement.

And Just Like That does not appear to involve any actual or implied statement that something is wrong with the Peloton bike in question or Peloton generally. But trade libel is not the only trademark claim that could be made. A similar claim could be based on tarnishing or “blurring” the trademark. Trademark tarnishing can occur through “either the blurring of a mark’s product identification or the tarnishment of the affirmative associations a mark has come to convey.” Mead Data Cent., Inc. v. Toyota Motor Sales, 875 F.2d 1025, 1031 (2d. Cir. 1989). Film and television productions are more likely to run into legal issues around trademark tarnishment, which is an “association arising from the similarity between a mark or trade name and a famous mark that harms the reputation of the famous mark.” 15 U.S.C. § 1125(c)(2)(C). “A trademark may be tarnished when it is linked to products of shoddy quality, or is portrayed in an unwholesome or unsavory context, with the result that the public will associate the lack of quality or lack of prestige in the defendant’s goods with the plaintiff’s unrelated goods.” Hormel Foods Corp. v. Jim Henson Prods., Inc., 73 F.3d 497, 507 (2d Cir. 1996).

Filmmakers financing projects through product placement agreements could also run into potential claims if they don’t disclose their intended use to obtain the manufacturer’s agreement. Breach of contract claims like that are outside the scope of this post, but they could possibly exist in the case of And Just Like That. If a trademark disparagement claim is brought, Peloton will need to prove first that its trademark is sufficiently famous to be tarnished. Assuming that it is, the company will need to show that the product used as depicted in the show created an abnormal result. Here, that is the character’s untimely death.

As dramatic as the scene may be, though, it may not be legally actionable. It does not appear that the Peloton workout is depicted as anything but a typical use of the stationary bike. The character’s narrative arc includes a history of a prior heart attack and a fondness for cocktails, cigars, and big steaks. And the character collapses after the workout is finished. It’s hard to see how such a depiction of the product is anything other than fair use.

The risk of a trademark tarnishing or trade libel claim, though, is the reason that motion picture and television studios routinely negotiate trademark licenses. For independent films where budget may not allow it, filmmakers need to know as exactly as possible the location of the likely boundaries around trademark fair use. Working with experienced production legal counsel is the easiest way to efficiently clear intellectual property that you want to show on screen. And just like that, this important legal aspect of your film’s production and distribution will be resolved.