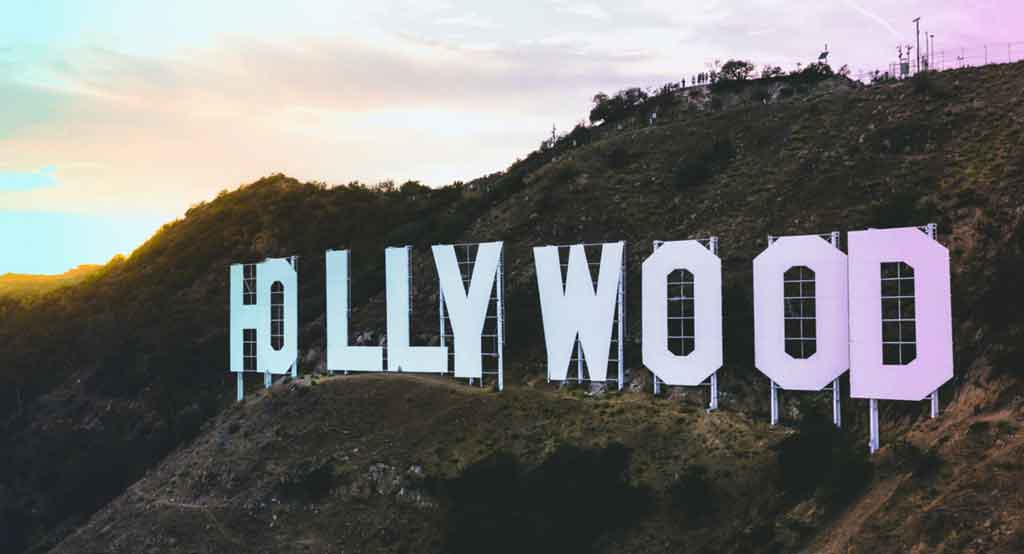 The plaintiff, Thomas Eckhardt, appeared as a contractor on the show during Windy City Rehab’s second season. The California court found that his complaint did allege facts showing some of the elements needed to prove a defamation claim. The complaint, however, reportedly failed to prove that the defendants acted with malice. A claim that alleges harm based on allegedly defamatory speech is subject to a special motion to strike under California’s anti-SLAPP statute, Section 425.16 of the California Civil Procedure Code. A plaintiff alleging such a claim “establish[ ] that there is a probability that the plaintiff will prevail on the claim.” Cal. Civ. Proc. Code § 425.16(a).

A “SLAPP” lawsuit is a “Strategic Lawsuit Against Public Participation.” It’s a claim that is ostensibly brought to silence the defendant’s right to free speech guaranteed by the US Constitution’s First Amendment. As the California legislature described it in enacting the law, “it is in the public interest to encourage continued participation in matters of public significance, and . . . this participation should not be chilled through abuse of the judicial process.” Cal. Civ. Proc. Code § 425.16(a). If the court grants an anti-SLAPP motion, it will dismiss the plaintiff’s case early in the litigation. In most cases, the court must also award the defendant its attorney’s fees and court costs.

Proof of “malice” is a necessary part of a defamation claim where the person allegedly libeled or slandered is, to some degree, a “public figure”. Such individuals “thrust themselves to the forefront of particular public controversies in order to influence the resolution of the issues involved.” Gertz v. Welch, 418 U.S. 323, 345, 94 S. Ct. 2997, 41 L. Ed. 2d 789 (1974). A “limited purpose public figure” is generally one who becomes prominent in a particular field or in connection with a particular controversy. A defendant acts with malice with regard to a limited purpose public figure when the defendant knows that its statement to a third person about such a figure is false or has serious doubts about the statement’s truth. A plaintiff claiming harm from this kind of defamation must sufficiently allege facts showing that such knowledge or doubts existed to survive an anti-SLAPP motion. Apparently, that did not happen here. Whether the court decides that its tentative ruling requires any renovation remains to be seen.

Prev: When can a filmmaker use a trademark in a scene? | Next: Copyright infringement claim based on use of rap song in Marvel’s Venom dismissed.