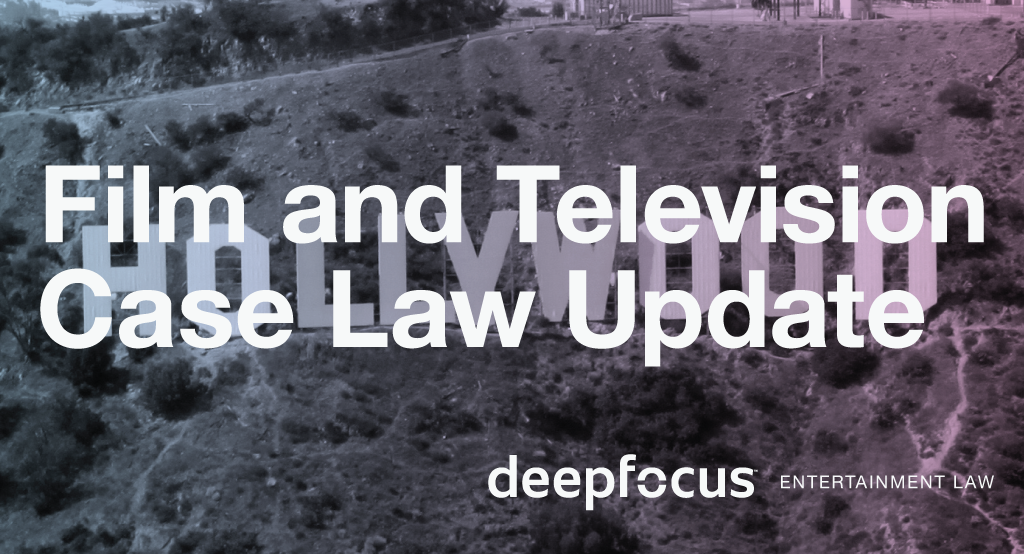 Rearden’s claims concerned “indirect profits,” which “arise when an alleged infringer does not sell the copyrighted work itself but rather uses the copyrighted work to sell another product.” In this case, the allegations were not that the studios infringed intellectual property rights in MOVA by selling the technology but that they did so by selling the results of using MOVA–scenes in which characters digitally altered using the motion capture technology appeared–along with using Rearden’s trademarks in promotions for the films. Disney argued that Rearden could not show that any profits from the films were attributable to alleged infringement (copyright, trademark, or patent). In initially denying summary judgment on the remaining claims, the court allowed them to continue in litigation toward an eventual civil trial. Rearden’s next step will have to await the court’s reconsideration. If summary judgment is granted this time around, Rearden will need to appeal for its remaining claims to continue toward a trial.

Summary judgment is a judgment entered by a court for one party and against another party without a full trial. In federal court, Rule 56 of the federal rules of civil procedure provides that when there is no genuine dispute as to any material fact and the moving party is entitled to judgment as a matter of law, the court should dispose of the case without a jury ever needing to hear evidence or reach a verdict. This means that when faced with a motion for summary judgment, the opposing party must bring out some evidence of a material factual dispute. Otherwise, the case is over. The court may grant summary judgment as to an entire case or just in part, as it did initially in Rearden.

A motion for reconsideration asks a court to take another look at a decision because the court ostensibly failed to consider material facts or dispositive legal arguments. Disney argued that the court erred in denying summary judgment as to Guardians of the Galaxy and Deadpool because Rearden failed to meet its burden of showing sufficient non-speculative evidence to create a factual question regarding a causal link between the alleged MOVA infringement and profits generated by the two motion pictures. That’s important because many reasons other than how fantastic effects achieved through use of MOVA may be might cause a viewer to pay to see a film like Guardians. Without any actual copying or otherwise exploiting protected intellectual property, it must be shown that infringement and not something entirely unrelated at least partially caused the alleged harm. Disney’s argument was that the court should have understood that all the evidence showed as far as whether profits from the films were somehow attributable to MOVA was pure speculation.

Rearden’s evidence in the record consisted of a draft press release about Guardians and an online interview with Marvel Studios’ chief Kevin Feige, which described how technology including MOVA contributed to the picture. Explaining that “there is no evidence that this draft press release was ever released to the public . . . , the Court c[ould] only speculate that it had any effect on viewership or . . . gross revenues.” For Deadpool, Rearden relied on a short excerpt describing the MOVA system in special features available on the film’s home video and streaming releases. But since those features would not be seen except by those who had already purchased, the court agreed with Disney that any connection between them and indirect profits was likewise speculative. Since Rearden did not apparently present any other evidence, the court agreed to reconsider its earlier ruling denying summary judgment for Disney.

DeepFocus will continue to monitor developments in this case and provide additional copyright and trademark law background of interest to independent creators. Questions about using or protecting intellectual property in entertainment? Contact DeepFocus Law at (503) 975-8298 or schedule an entertainment attorney consultation.